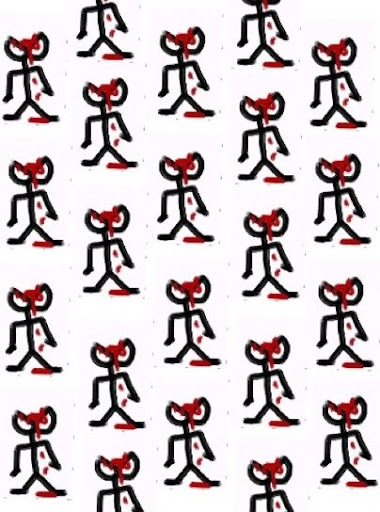 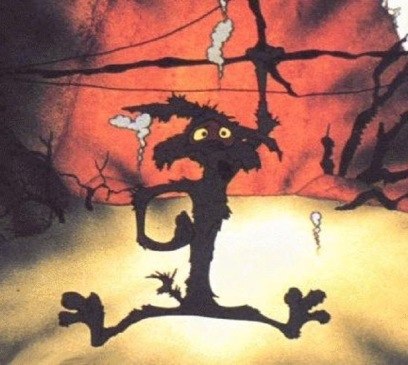 Remember in the cartoon, The Roadrunner, when the Coyote would accidentally tap a bottle of nitro glycerin - and it exploded, blowing him up too? ... The guy in the bed next to me is screaming into his telephone, "(some sort of gibberish followed by) MY F**KING HEAD KNOWS WHAT TO DO, BUT MY MOUTH JUST WON'T-AH-SAY IT." This is at 2435 decibals of volume with the TV at 2436 decibals ... I want to end it all - he's making me crazy(er) ... back to the Roadrunner ... they just replaced my nitroglycerin patch ... I tried hitting it as hard as I could, farewell cruel world ... damn thing won't explode. But now my chest is bruised.

Third amendment: Lonella-Lynn just stuck her head around the curtain and was looking at me ... WTF? I took off my headphones and she yells, "YOUR PHONE WAS RINGIN' DARLIN', BUT I THINK IT DONE QUIT." How the f**ck am I supposed to hear my phone with the four of them yelling over there? 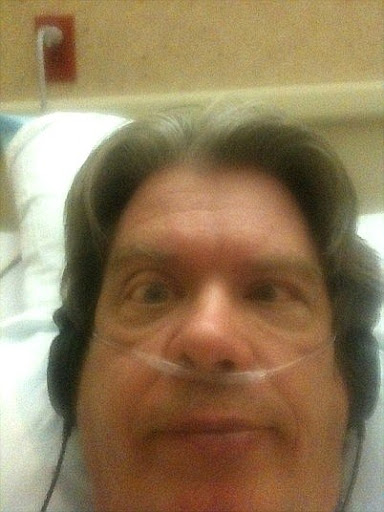 So much for my yummy meal - the guy in the other bed needs to use the "facilities" - but he's not permitted to get out of bed - so the nurse is over there assisting him ... I'm not so hungry any more.
Posted by bonsairick on 8/28/2009 4 comments 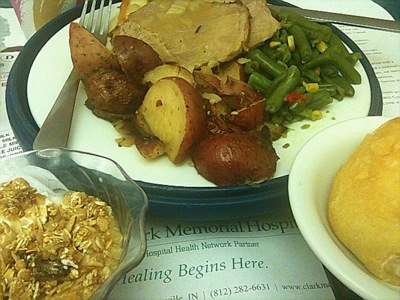 And this was much better than most. They brought me double portions - WOO-WOO! (Note: contents may have settled during transit.)
Posted by bonsairick on 8/28/2009 3 comments

Discovered a creative way of getting out of going to work on a Friday ... 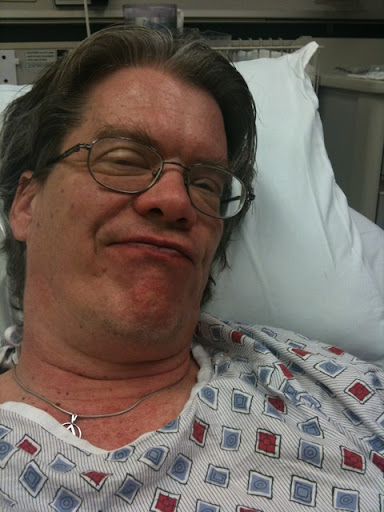 Go to the hospital instead! They even feed you - not very quickly - but they DO feed you.
Posted by bonsairick on 8/28/2009 3 comments

Probably because I can't do it.

Our bathroom sink is completely clogged. So I tried plunging it. After three DAYS of fruitless plunging, I'd managed to slosh 90% of the water out of the sink and onto the floor. Partial success. Big mess. But the sink was (is) still clogged. I poured the nastiest drain cleaner I could find, the stuff with a skull and crossbones on the label, into it and waited. And waited. And waited some more. Tried plunging AND the drain cleaner. Poured the whole damn bottle in there. Nothing. Got pissed off and decided to get away from it all for awhile and let my blood pressure lower. Came back and the drain cleaner has eaten the plunger. Yes, it has started dissolving it. WTF? It won't dissolve the clog but EATS the damn plunger!? So now there's partially melted, black rubber, mixed with green, nuclear-toxic fluid in my sink and I'm afraid to touch it. It might bite. I think it's alive.

This is why I NEVER do plumbing.

Kind of how I feel today 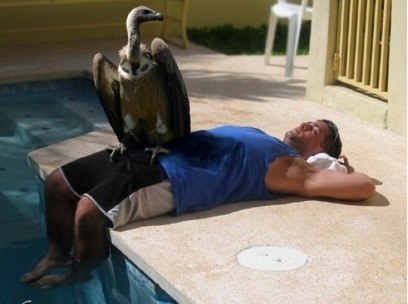 'Cept minus the muscles and no really cool pool.
Posted by bonsairick on 8/26/2009 0 comments 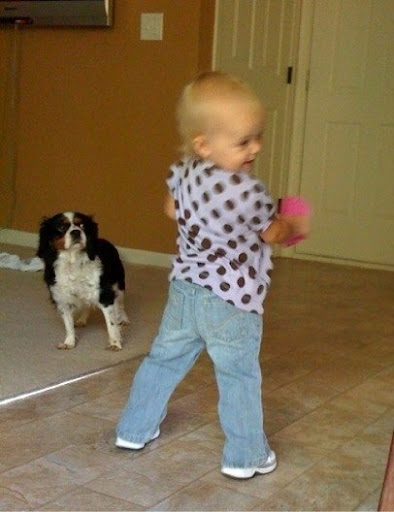 Our grand daughter, Ashlynn, checkin' out her new jeans.
Posted by bonsairick on 8/24/2009 1 comments