noun
Definition:
1. business near my home called the "Homemade Ice Cream and Pie Kitchen" that exerts such a strong gravitational pull that I cannot escape from it. My money seems to disappear into it and is never seen again.
Posted by bonsairick on 2/07/2009 0 comments

The Minnow Would Be Lost. 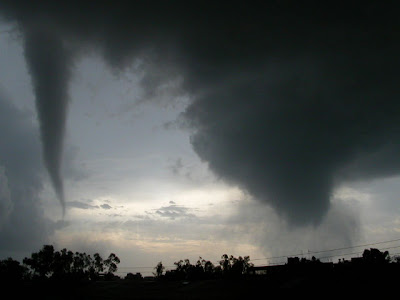 It started out as a simple camping trip. Just my buddy and I. The forecast was for rain, possibly severe, but hey, we took a LOT of beer to compensate.

We were having a GREAT time. Fishing. Hiking. Mushroom hunting. Cool Nature stuff. Then the clouds rolled in and the beer rolled out.

As the song goes, "The weather started getting rough, the tiny shipped was tossed, if not for the courage of the fearless crew, the Minnow would be lost. The Minnow would be lost." In our case, courage came in the form of Budweiser and sheer stupidity. Even when Mr. Ranger, Sir came by and said they were packing it up, there was severe weather headed this way, it was suggested we leave, but we had paid to pitch our two tents, we could stay if we wanted. We stayed. They left. Everyone left. The entire park. Except us. They were smart. We were stupid and inebriated.

The last thing I remember before going into my tent was thinking, "DAMN, I didn't know trees that big could bend over that far!" And then I don't remember anything else because I passed out with my headphones on listening to It's A Beautiful Day ... "White Bird in a golden cage, on a Winter's Day, in the raiiiinnnnnn...."

God saw to it that we awoke the next morning.

The park was a MESS. Downed trees, branches, leaves and our wet, crusty butts.

We drove to a local town for breakfast ... a pleasant little town. The entire town goes to the diner for breakfast—that's how small the town is. Fortunately, there were two seats available for us. We were really scruffy. Combat gear. Wet. Smelled like lake water. We fit right in. Until we told the waitress that we'd camped out at the park during the storm. She said, "Whut?"

After finishing our country ham and grits we left town and on the way home noticed that things weren't quite right. That house by the road wasn't there when we came by on Friday ... it was on that hill over there. And that roof by the road up there, uh, there's no barn under it. Ooops.

We turned on the radio.

While we had slept in drunken bliss, surrounded by 60 foot trees bent over ready to kill us, two tornadoes passed us by, one mile away, one to the north and one to the south. Twin demons on a seek and destroy mission. They had JUST missed their quarry.

Now I lay me down to sleep. I pray the Lord my soul to keep. Thank you, again. I know You're keeping me here to do something, I just haven't figured out what it is yet.
Posted by bonsairick on 2/07/2009 0 comments

This is what the last two weeks have felt like ...

I want one of these


*Not too many birds were harmed in the making of this film.
Posted by bonsairick on 2/07/2009 0 comments

One of these days... 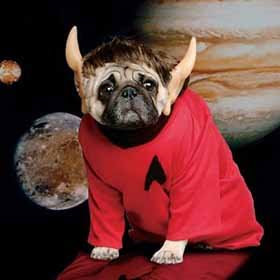 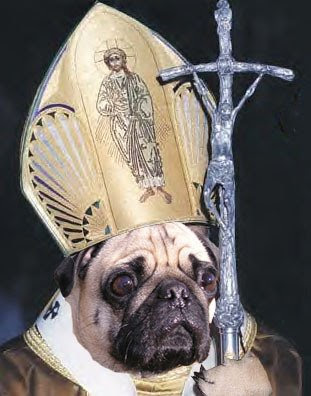 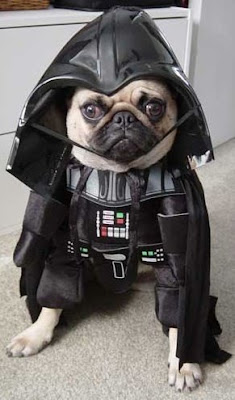 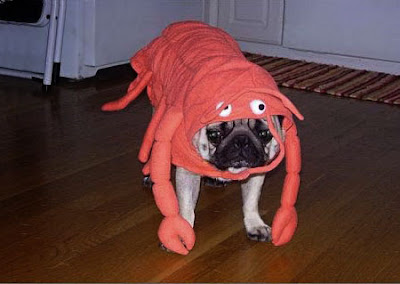 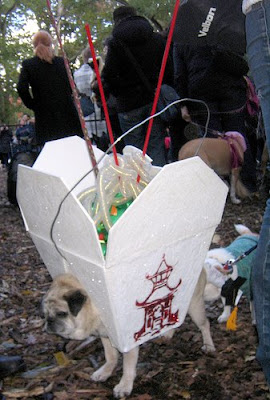 ... the loving, mild-mannered Pug is going to get tired of our shit and is going to turn on us and slaughter the entire human race for dressing them up in stupid costumes.

Our personal pugs have never suffered the injustice of wearing costumes. They ate theirs.
Posted by bonsairick on 2/06/2009 1 comments

But then again, we ALL have to be a little nuts to work there.
Posted by bonsairick on 2/06/2009 0 comments

My research has led me to believe ... 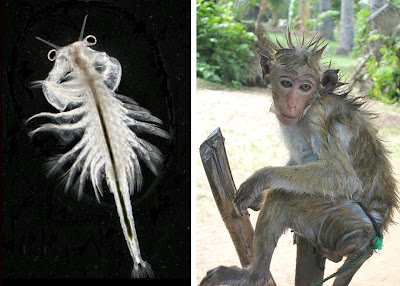 I’ve just completed exhaustive scientific research
and have concluded that:

Sea monkeys are clearly not monkeys.

On the left is a sea monkey.
On the right is a wet monkey.

The making of a sociopath 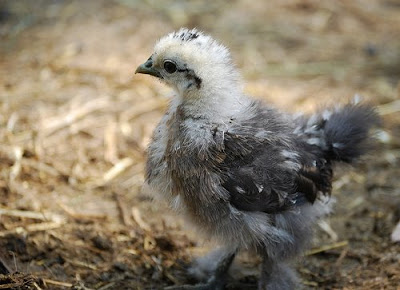 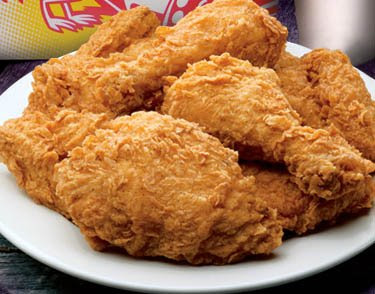 When I was a kid, it was fashionable to give kids baby chickens or ducks or rabbits or various other sort of doom-destined creature for Easter. None of them survived. It was a cruel tradition, one I'm glad to say, has gone away. But I wanted and got the cutest little Easter chickie when I was about six. He slept with me. I called him Red.

My Dad was overseas, so at the time, we were living with my great-grandparents on a huge, adventure-filled farm in Ohio.

As Red got bigger, he outgrew the house and had to go live with the other chickens in the hen house. Man could that boy crap.

Then one day, my Grandmother called me for dinner. Home fried chicken, mashed potatoes and green beans picked fresh out of the fields. Um-um. It was good.

After the meal, Grandpa let me know it was MY rooster that we had eaten. BAAAAAAAAAAAARRRRRRRRFFFFFFFFFFFFFF!!!!!!!!!

At that exact moment, I metamorphosized from a mild-manner kid to a rant-raving sociopath... THEY ATE MY PET EASTER CHICKEN. IS NOTHING SACRED?

I hold nothing against my grandparents. They were good, loving farm folks and that's just the way they did things on the farm. The saying, there can only be one rooster in the hen house is not just a saying. I found that out that day.
Posted by bonsairick on 2/02/2009 3 comments

There's a game on tonight?

Damn, Walmart was busy. Everybody was talking about "the game". Am I missing something here? Really. Nobody ever tells me anything.
Posted by bonsairick on 2/01/2009 0 comments