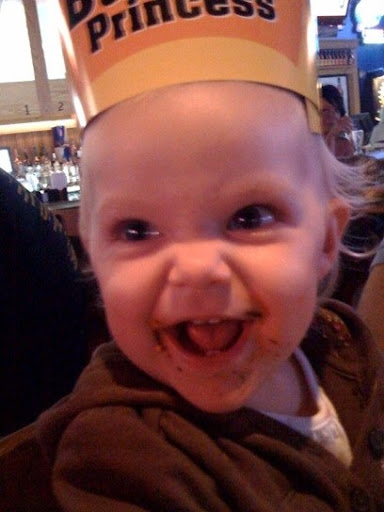 One of our granddaughters zooming on sugar. YEEHAH!!!!
Posted by bonsairick on 9/25/2009 0 comments 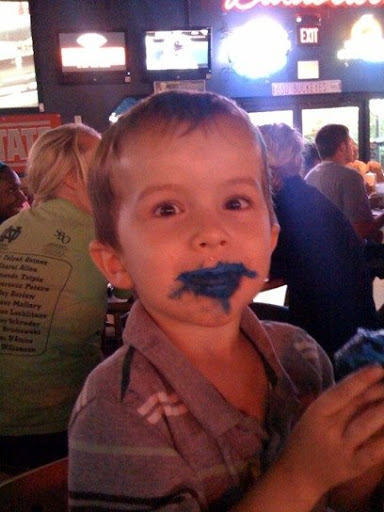 Her brother buzzing on sugar.
Posted by bonsairick on 9/25/2009 0 comments

If you don't plug your headphones into your iPod, is the music still making any sound?

That's going to bug me all day.

Probably too many Candy Corn Taffy's for breakfast. 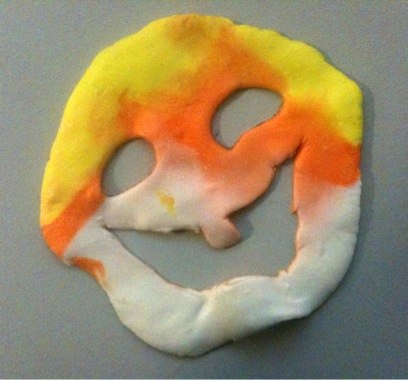 It's so much more than just a breakfast food.
Posted by bonsairick on 9/23/2009 2 comments 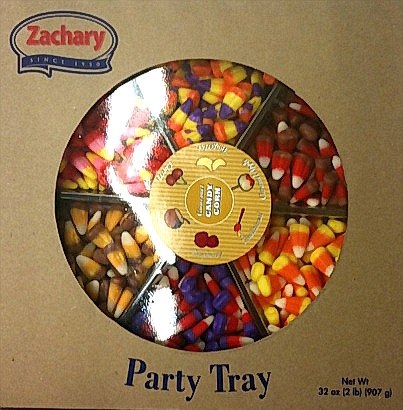 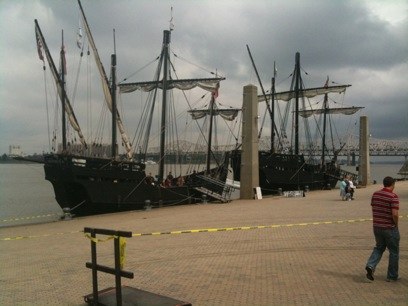 A bunch of old boats, the Ninja, the Pinto and the Santa Claus came to Louisville today ... 'cept Columbo split in the Pinto leaving his buddies behind. I have no idea where they came from, I slept through History Class. But I think they discovered Cicinnatti, or something like that.
Posted by bonsairick on 9/21/2009 0 comments 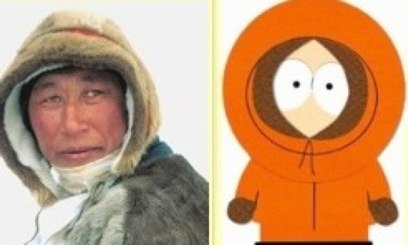 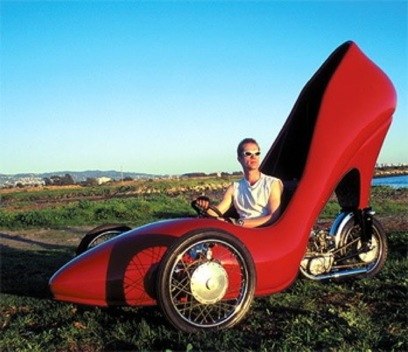 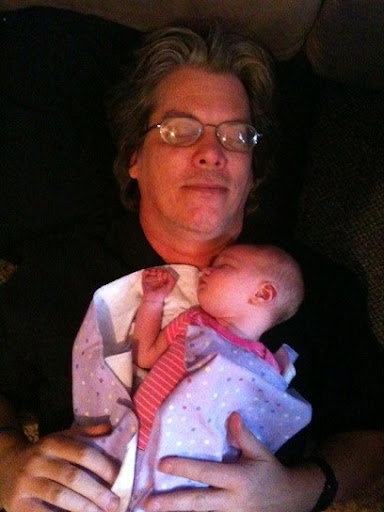 Our grand daughter, Skylar's first starring role in a film.

I was a terrorist punk 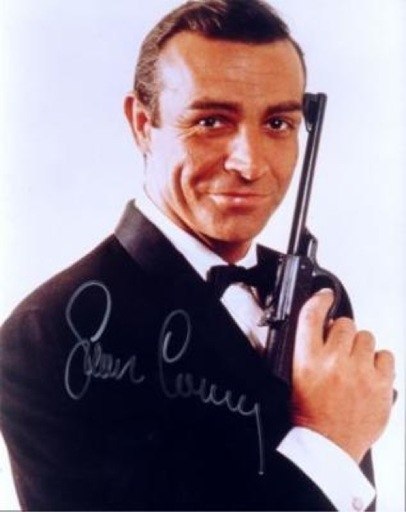 Not really. I was a James Bond fan living in England. And let's get this straight at the get- go ... there is only one James Bond - Sean Connery. Period.

Back in the 60's kids toys could be downright dangerous. None of this Safety Commission crap. Our stuff blew up, shot projectiles, and had tiny pieces that we could swallow (we enjoyed chewing on them).

One sunny Eglish afternoon my brother, two friends and I armed ourselves with spud guns - a toy gun made out of metal that was crammed into a potato thus creating a spud projectile that you could shoot a pretty good distance.

So we decided to do a 007/James Bond attack from an overhead bridge on a speeding commuter train on the tracks below. We hid behind the bridge rail and when the train sped through, we'd jump up and unload our full arsenal of potato pellets on the unsuspecting commuters below.

The only problem is that the commuters thought it was a real attack and reported us.

English Bobbies are very proper. They captured us and when inspecting our weapons discovered the incorrectness of reporting this as a terrorist attack. "THIS is what you've been shooting at the trains? Bits of potato?"

And though we fully expected to be hauled off to Scotland Yard and be placed in stocks - that didn't happen. They told us to just go home and cease firing upon the commuters.

No fun for REAL desperados. We need a REAL mission Angent M!